Spider-man and his amazing friends

Today a very special visitor joined us for our Spider-man themed lunch.  Children enjoyed a lunch of fish cakes, oven chips, seasonal vegetables or jacket potato followed by a dessert of orange sorbet, cheese, crackers & apple wedge or fresh fruit. We'd like to say a special thank you to Peter Parker for his guest appearance today.

Santa Claus is Coming to Town!

On Wednesday 18th December we had some very special visitors in school... Santa Claus and his elves!  Santa listened to the children's requests and has set his elves to work ready for the big day. We would like to thank everyone for their support for Kirkby Rotary Club who raised the magnificent sum of £83.82!

Wow! What an amazing Christmas Concert we had! On Monday 2nd December our talented musicians and Super Singers performed in two concerts.  During the afternoon they performed to the residents of the local care homes followed by an evening performance for parents/carers and family.  The concert opened with 'Silent Night' followed by two songs from the Super Singers. The violins, guitars and keyboard players presented a number of songs including 'Snowflakes', 'Deck the Halls' and 'Jingle Bells'.  We would like to thank parents/carers for your support and say a special thank you to Mrs Hague, our Music Co-ordinator and everyone who helped make the concert a huge success.

Joy to the World 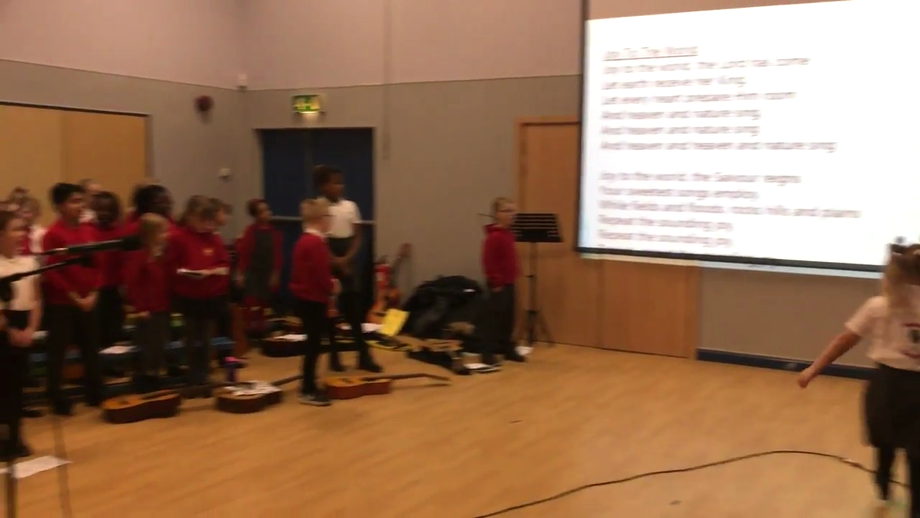 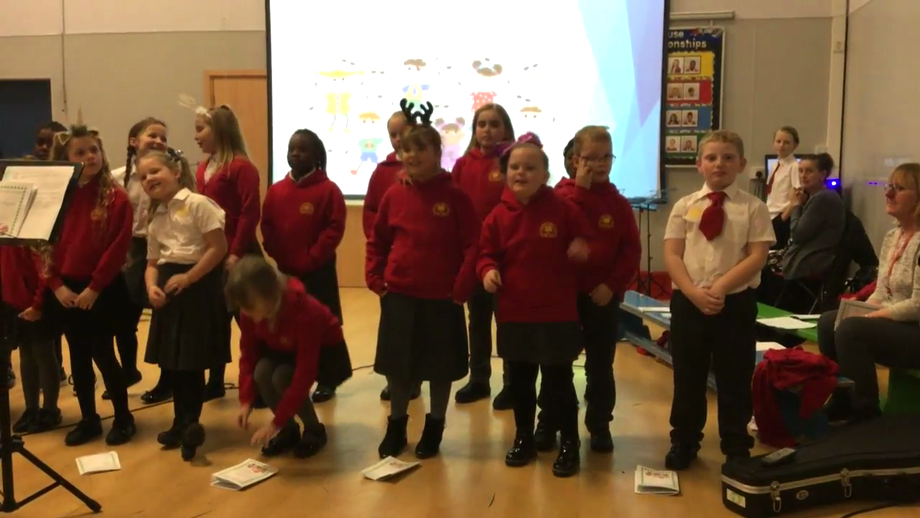 Child in a Manger Born 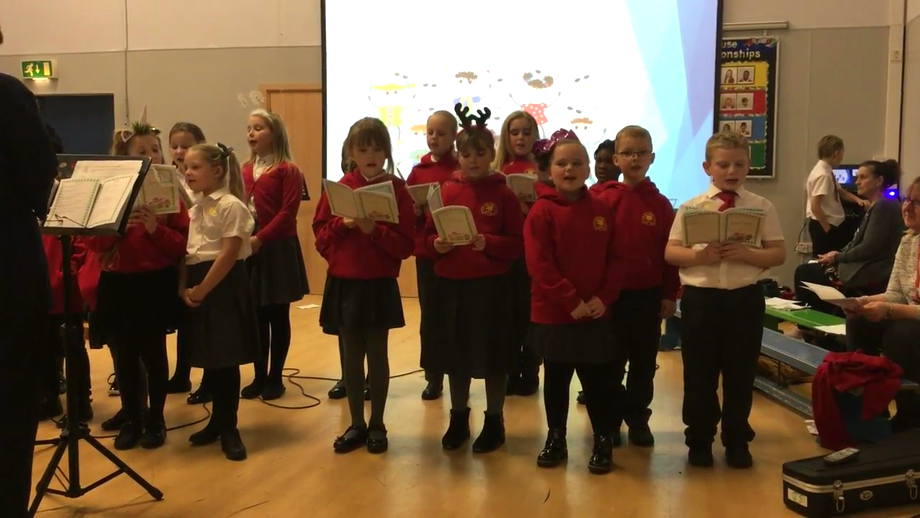 Well done to all the children who have read 50+ times at home.  Each child has received a book during our special reading assembly.

Year 6 Trip to the University of Nottingham

On Friday 29th November we went to the University of Nottingham.  When we arrived we were guided by a leader from the University of Nottingham.  We went to a lecture where we learnt about nutrition and diets. Next we did a taste test, we tried all different types of fruit and vegetables.  We looked around the university and after lunch we tried different sports.  We did golfball, martial arts/aikido and dodgeball.  I had a lovely day and I learnt a lot.

Last week children from Y4 took part in a fun filled residential at St Michael's, Hathersage.  The week was full of action with a visit to Matlock Farm Park, a walk at Padley Gorge, map and orienteering work and a walk to Stanage Edge taking in Robin Hood's cave.  Take a look below at all the fun we had...

Today we showed our support for Children in Need by holding a non-uniform day and cake sale. Unfortunately, the weather hampered proceedings and so the cake sale was held in classrooms. Many thanks for your support, your generosity has helped us raise the magnificent sum of £454.18.

At the going down of the sun

and in the morning

We will remember them...

What a fantastic turn out we had at this years Halloween disco. The children looked fabulous in their costumes. A big thank you to the PTA, D.J. Kirby, parents/carers and everyone who helped make it happen. Have a look at some of the pictures that we took on the spooktacular night.

On Thursday 10th October we celebrated Harvest Festival at St Thomas' Church.  Donations were collected for Kirkby Storehouse Food Bank which is run by Kirkby Churches Together. Thank you to our friends at Ashwood Church who took the service and to parents/carers who escorted the children to church.

Congratulations to Class 5 who won the weekly Attendance Challenge last year.  Today they were rewarded with an afternoon of bowling at Mansfield Superbowl. The afternoon was full of fun and proved quite competitive, although Mr Johnson didn't fare too well!! Well done Class 5 on your achievement.

Children enjoyed a fabulous Toy Story 4 themed lunch today.  The menu choice included Sweet & Sticky Turkey Noodles, Mixed salad or Seasonal vegetables or BBQ Pizza & Mixed salad and for dessert there was a scrumptious Angel sponge. Thank you to Mrs Hamilton who did an amazing job decorating the Centre, take a look below...

Coffee cups were chinking and kettles were boiling this morning as we supported the World’s Biggest Coffee Morning for Macmillan Cancer Support. Our amazing parents/carers and staff members baked some scrumptious cakes which were served along with a morning cuppa. We would like to say a huge thank you to Morrisons for their support and to everyone who joined us for a brew and helped raise the amazing sum of £137.00!